An impromptu arrangement with Mr Bernard Seah has led to a photo shoot for Jon on and off track just before round 3 of X30 Challenge 2016 (X30).

Special thanks to Bernard for his amazing work. Here are some shots of Jon in his Energy Corse Asia go-kart suit. 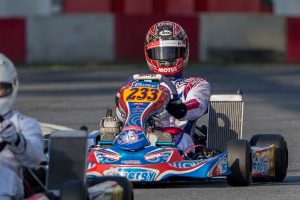 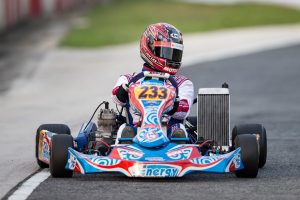 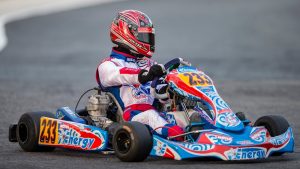 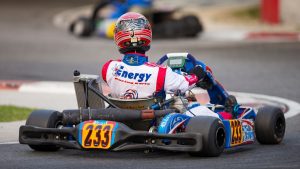 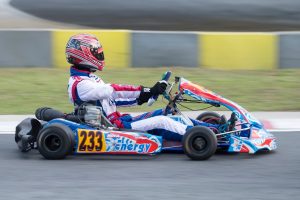 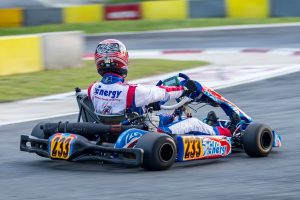 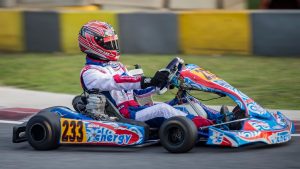 After completing two rounds of X30 where he finished fourth in round 1 and second in round 2, Jon currently stands at fourth position in the championship. We wish him all the best in securing the overall championship title. 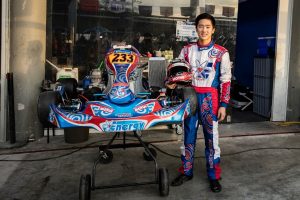 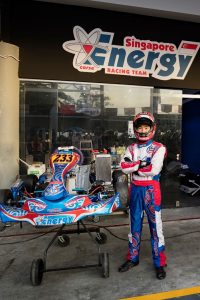 Do check out Bernard Seah’s Photojournals’s Facebook page – this page is dedicated to my love and passion for freezing the moment. There are many more awesome pictures to admire.